Posts: 785
Report
From ATVO version 1.43.2 (alpha channel) we have added experimental support for "generated images" in the Theme Editor.

"Generated images" are images of cars, car numbers, helmets and club logos that are generated by your local iRacing service. The images generated should appear the same as in the sim itself, including cars with custom paints.

Example:
Car Numbers and Car images are used as an example: 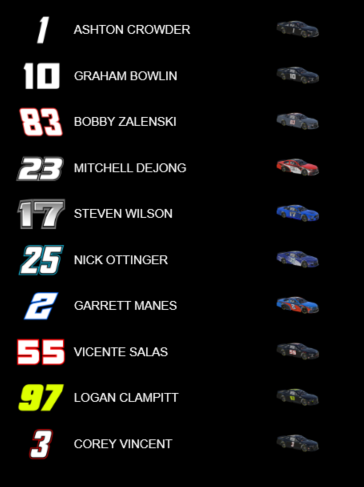 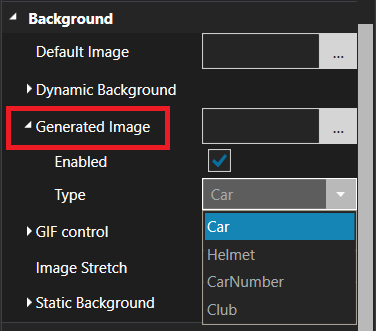 The image will figure out on its own who the driver is and what image to show. No further data binding settings are required (though you can still use the regular Data Binding to display text on top of the image if desired).

Settings
The images are closely related to the new Spotter Guide feature and borrow settings from same place. For custom car paints you must set the appropriate settings in the "Car, Number and Helmet images" settings tab of ATVO. 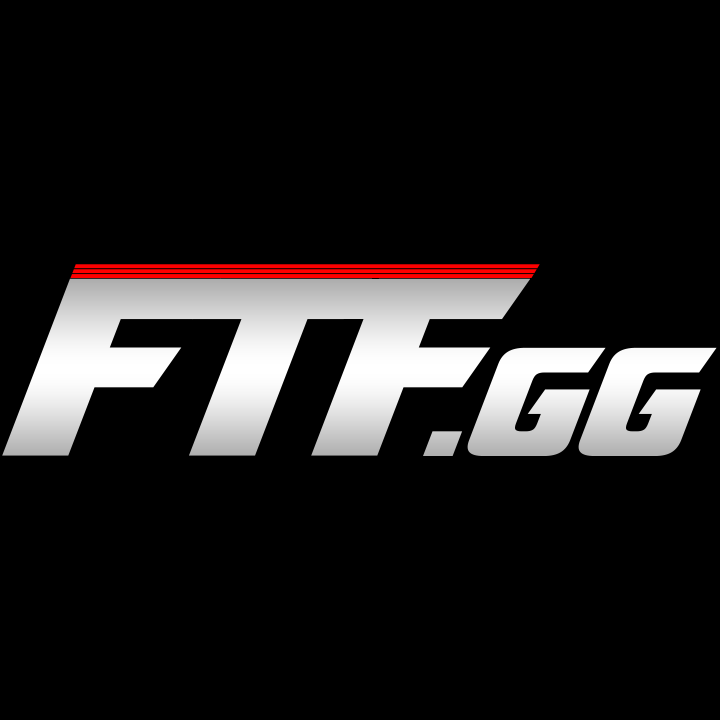 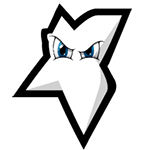 Posts: 287
Report
I have to look that, thanks
Emmanuel S

Posts: 287
Report
Ok, works find :)
Just think to refesh in Timing Screen to see Trading Paint TGA. Then I have to load again my theme but it show directly a ticker, if I had a buton show / hide does it refresh TGA I don't think so.
Perhapps add a refresh button on controls
Emmanuel S

Posts: 287
Report
Saw in Timing Screen the car logo, do you think you can add it on generated image too?